JNC Group Fencing and Security completed a program of new fence installation and repairs to airside perimeter and internal fencing at RAAF Base Scherger in far North Queensland. The work was carried out on an operational air base under remote conditions mainly during the wet season.

The work was carried out to meet conditions of a Department of Defence Environmental Clearance Certificate. Stringent conditions were in place to ensure the Quarantine Weed Croton hirtus was not transported out
of existing weed zones and off site and managing runoff during the
wet season.

JNC Group Fencing and Security were required to remove an existing fence and replace with 767m of 1.8m chain wire fence. There are significant safety issues working on an operational fuel farm. JNC Group Fencing + Security worked closely with RAAF Scherger personnel and implemented a program of permits, check lists and face to face meetings to manage the risks. There were no incidents during the works.

JNC Group Fencing + Security developed and had approved a Method of Works Plan for Airside work. This involved an approved Works Safety Officer supervising all fencing carried out Airside 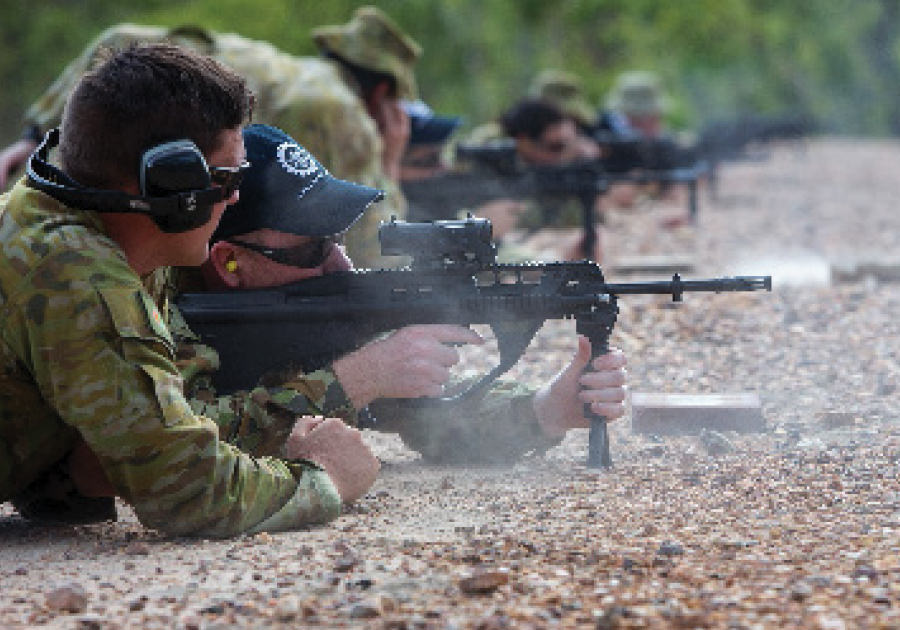 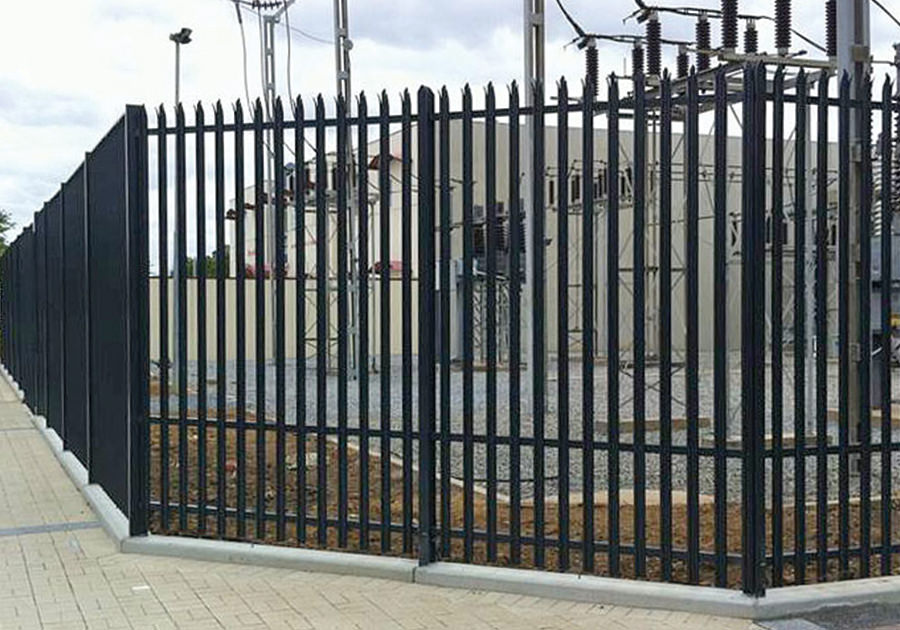 AURECON FOR DEPARTMENT OF DEFENCE 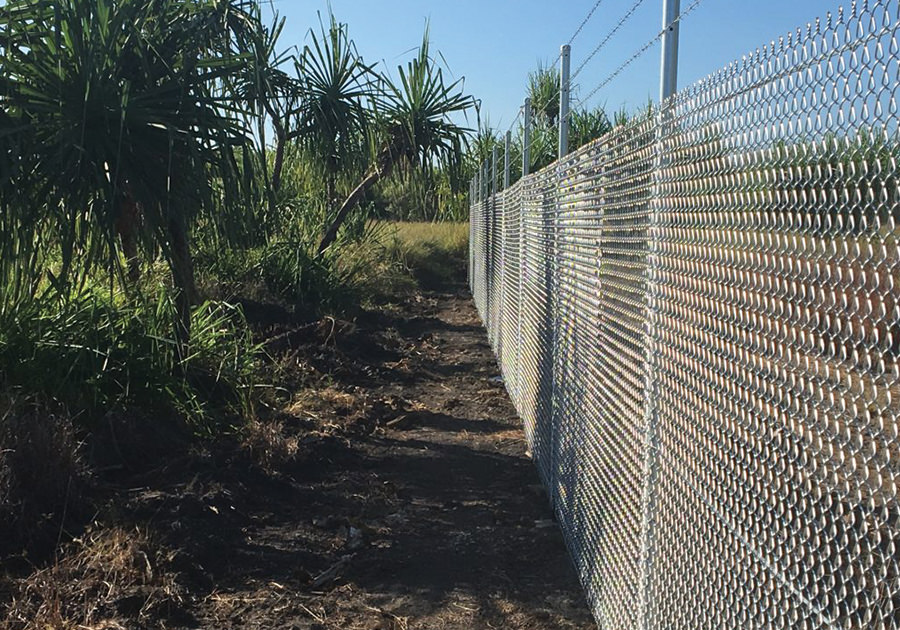 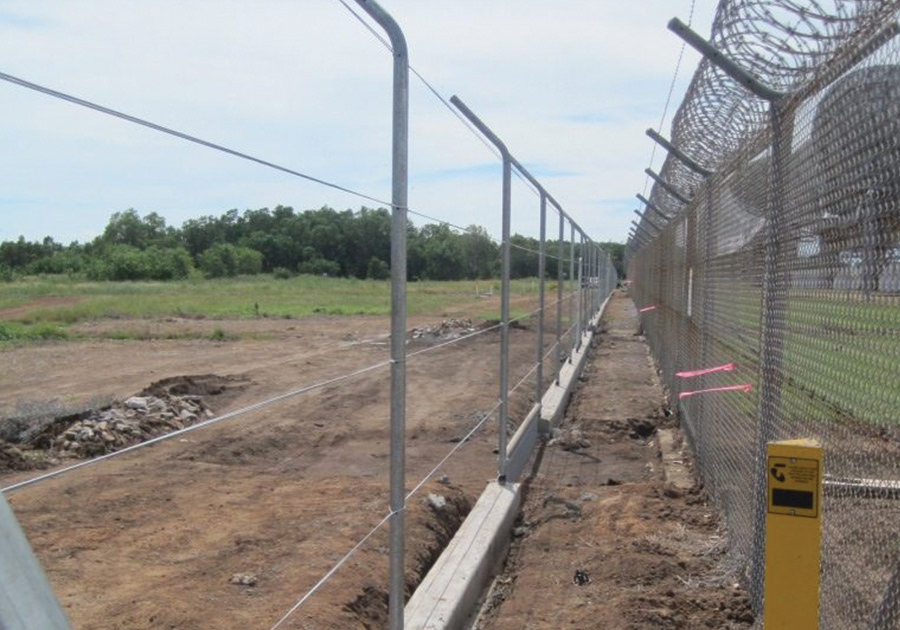