The site is zoned Medium Density Residential and is located within the Port Macquarie LGA and controlled by the Port Macquarie Council’s Local Environment Plan and the Port Macquarie Council’s Development Control Plan. Two demolition teams worked in parallel – one team worked on the building demolition (including internal strip out) and the other concentrated on mechanical demolition – that is, an excavator was used to demolish the existing building. This was achieved by removing the roof sheets then collapsing the roof trusses into the structure. The external walls were folded inwards onto the internal flooring. This step was repeated, working from the top down, demolishing the building a section at a time in a controlled methodical manner. Additional support excavators worked in conjunction with the lead excavators. All resulting demolition waste was sorted, processed and stockpiled according to type to allow for efficient recycling and disposal.

Safety of the school community

Works were scheduled to begin during school holidays with a duration of approx. 14 weeks. To accommodate the relatively short duration, a team of demolition experts with specific experience in the management and removal of asbestos was assembled.

JNC Group undertook manual removal of all identified Asbestos Containing Materials (ACM) and hazardous materials within the designated scope of works as per the Pre-Demolition Hazardous Building Materials Survey prepared by the nominated Hygienist.

Asbestos waste material was wrapped, sealed and transported in EPA licensed trucks with the appropriate waste tracking documentation for disposal of asbestos waste at a licensed waste facility. As an added precaution, asbestos was only removed outside of school hours.

The scope of works included:
• Demolition of an existing TAS building, existing building C, and internal demolition of building T
• Management / removal of redundant inground services and footings provision of a hazardous materials clearance certificate at end of demolition 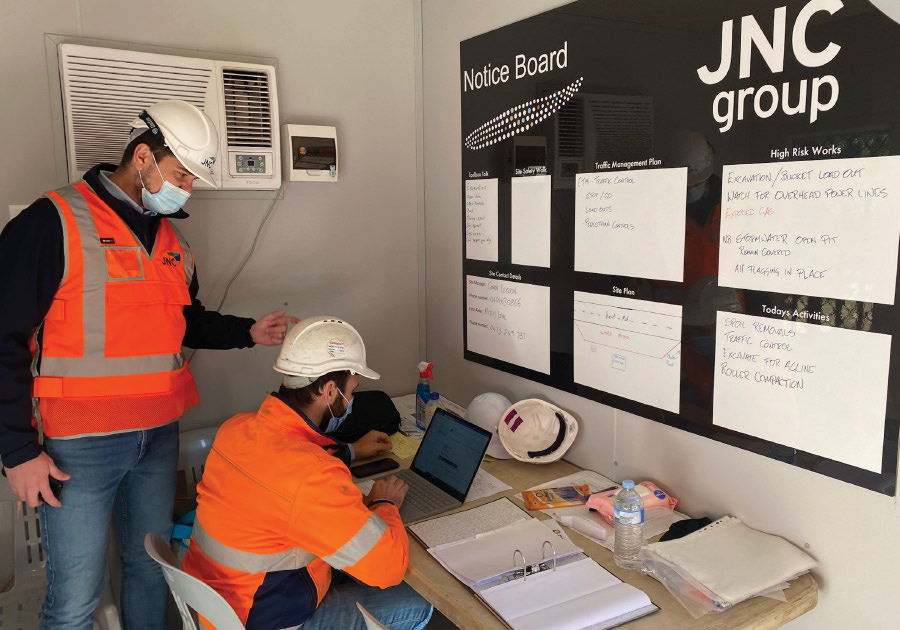 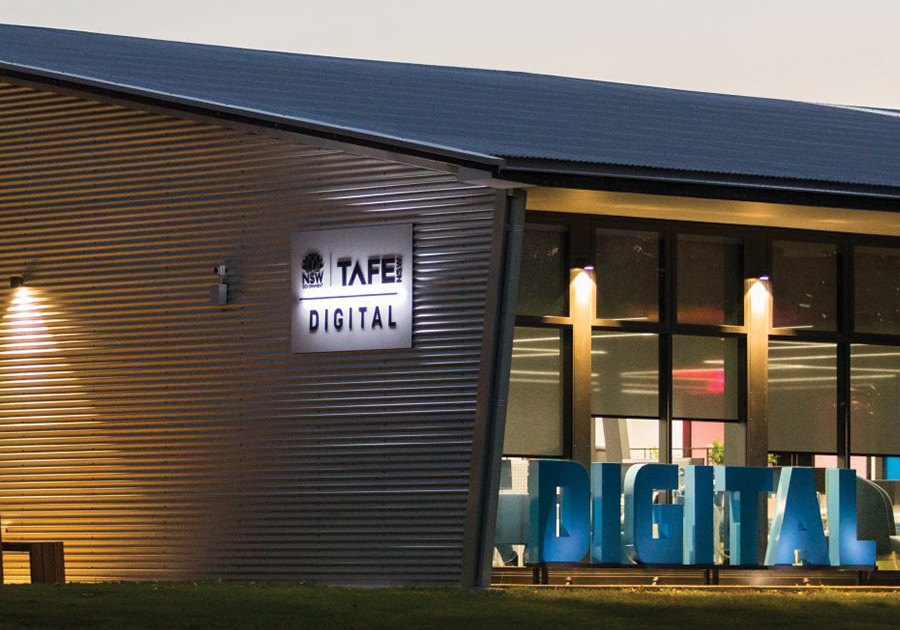 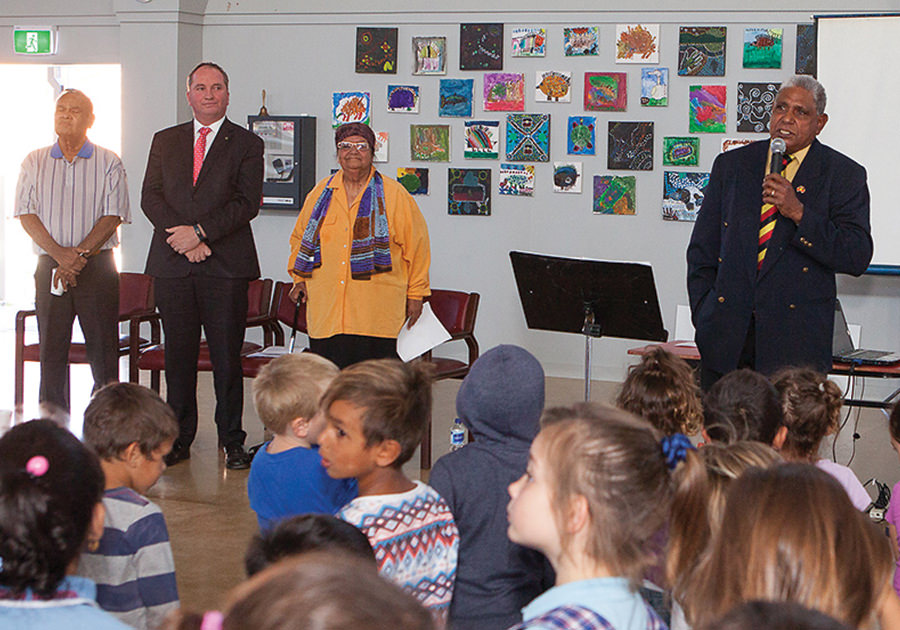 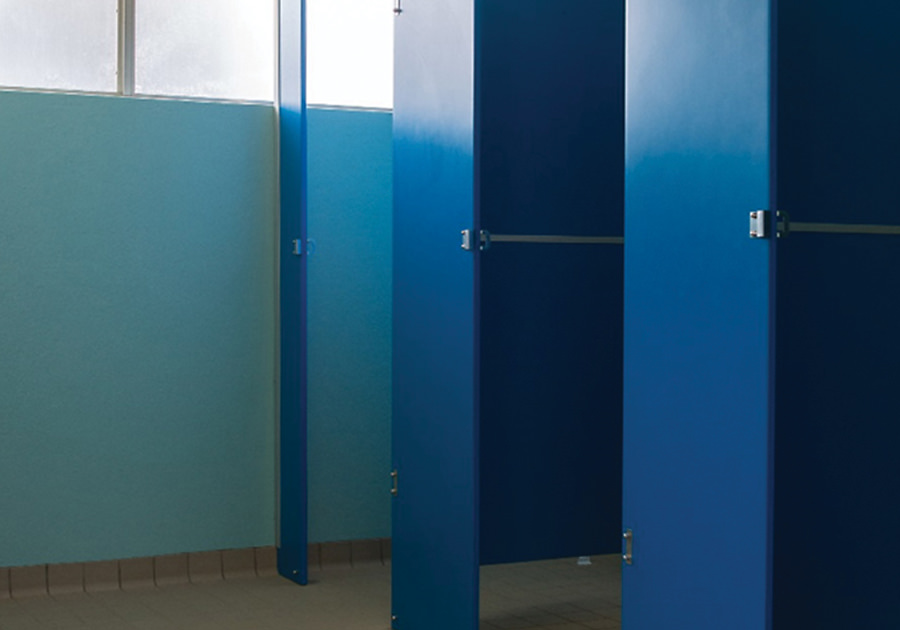